Are Your Shingles Buckling Or Curling? 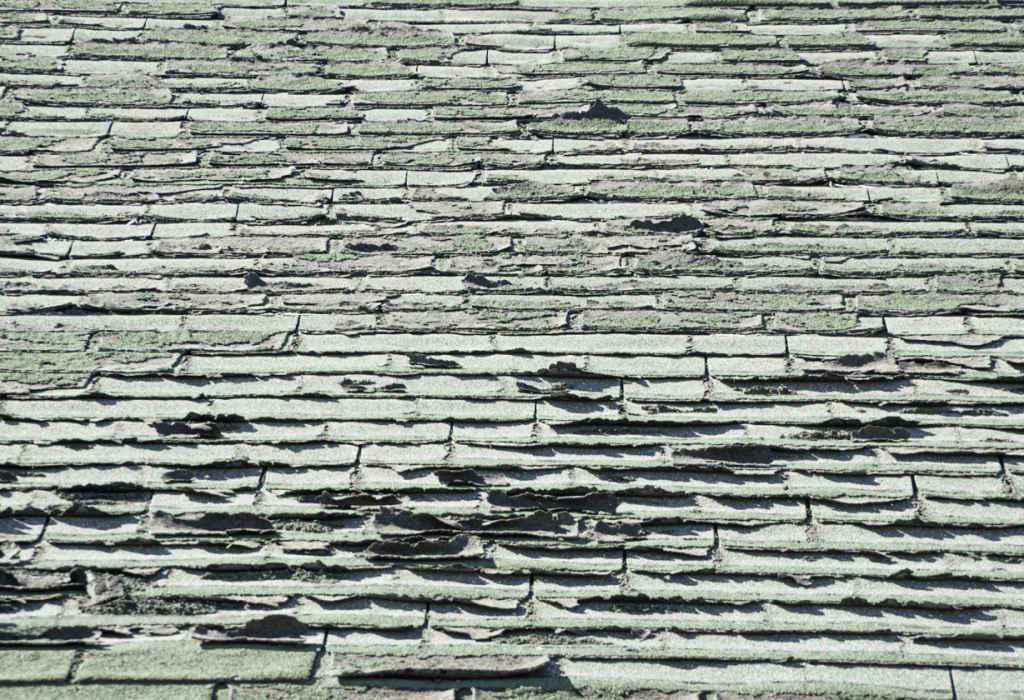 Nothing in life lasts forever, and when it comes to objects that hold together your house, your roof is one of the most easily damaged components of your home’s foundation. After all, it does stand in the direct path of storms, which could hurl tree branches and debris at it.

But putting natural disasters aside, your roof could show signs of damage- and thus, tip you off to the idea that you might need to have it repaired or replaced- in two different fashions, known as “buckling” and “curling.”

Buckling is the term for when a shingle appears to be raised up in the center, as opposed to lying flat as it was when it was installed. Curling is the term for when a shingle seems to come loose in the corner, and the sides or corners of the shingle curl up toward the middle; this will expose the roof underneath the corner of the shingle, potentially subjecting it to further damage if not dealt with immediately.

What Usually Causes Buckling Or Curling?

As is the case with many things regarding your home, buckling or curling on your roof’s shingles could be caused by any of a number of things. However, more often than not, there’s a common culprit for each one. Buckling is often caused by insufficient ventilation or something else that resulted in water building up underneath the shingle. Curling, on the other hand, is usually a sign that the shingle itself is falling apart. 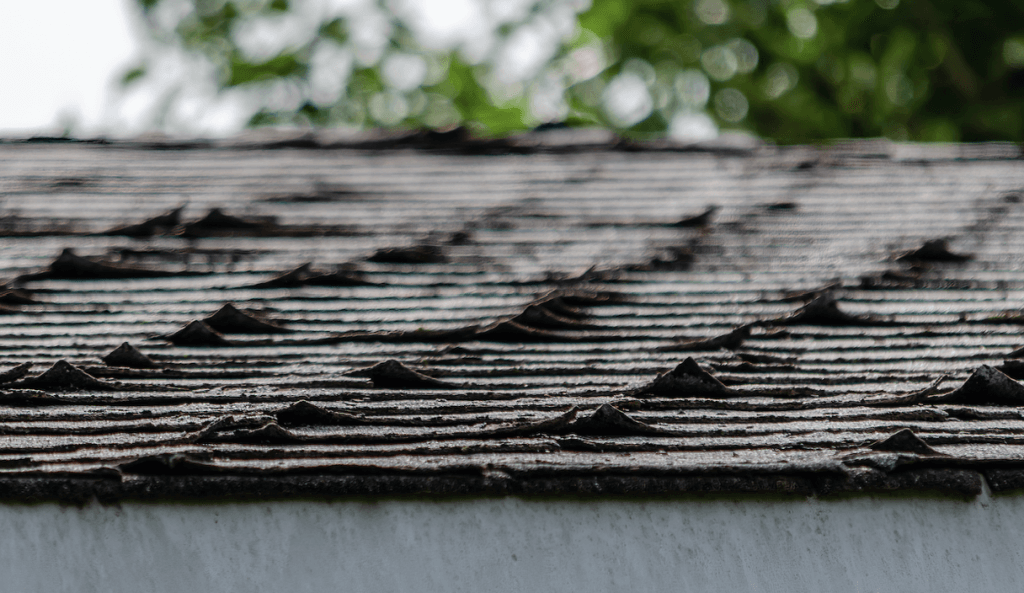 What Else Could Cause Buckling Or Curling?

The shingles of your roof not being installed correctly is a fairly common reason for the shingles buckling or curling. Assuming they were set up correctly, though, there are still several other things that may have happened to lead to them buckling or curling. A new roof being installed over an old roof is another potential cause of either buckling or curling. Though this may save homeowners money in the short run, it’s almost guaranteed to cost more in the long run when problems arise later on. Also, a new roof being installed over an old roof without the old roof being removed means that the new roof will not be anywhere near as sturdy or stable as it would be without another roof already installed beneath it. Additionally, if the roofers who installed your roof either did not do a great job installing the roof itself or used defective materials, your chances of seeing your shingles buckle or curl go up significantly. We always assume that manufacturers and roofers do the best job they possibly can, however, everyone is human and makes mistakes. If this happens, you should contact the people who installed your roof immediately, as this gives you the best chance of having corrective actions being covered by your warranty.

Are you in need of immediate roofing repairs or a roof replacement? The team at Southline Roofing is here to help. Contact us today!